On 3rd July 2019, a low-head weir on Smithies Brook near Clitheroe, Lancashire was removed by the Ribble Rivers Trust and a team of volunteers with thanks to a Europe-wide crowdfunding appeal lead by WWF Netherlands and Dam Removal Europe.

The weir was previously disrupting connectivity for fishes, with 12 km of river upstream that is now more easily accessible for spawning. Additionally, the weir created a degraded habitat around the weir which will be improved through the restoration of natural river processes.

The Ribble Rivers Trust’s monitoring team are keeping an eye on the sight to see how fish, invertebrates and the habitat respond to the weir removal. While much of this monitoring is ongoing, early indications are looking good with the invertebrate community responding positively. Sites around the weir and a control sample downstream and upstream were sampled in 2018 pre-removal and again in 2019 1-month after removal. In 2018, sites around the weir had poor diversity and abundance with only ca. 10 family groups and less than 100 individuals found at each site. In 2019 the sites around the weir responded rapidly due to the removal with over 20 families and over 1000 individuals found in each site!

During a recent fish survey a sea trout was found just upstream of the weir also which would have been thankful for the easier trip past the weir. 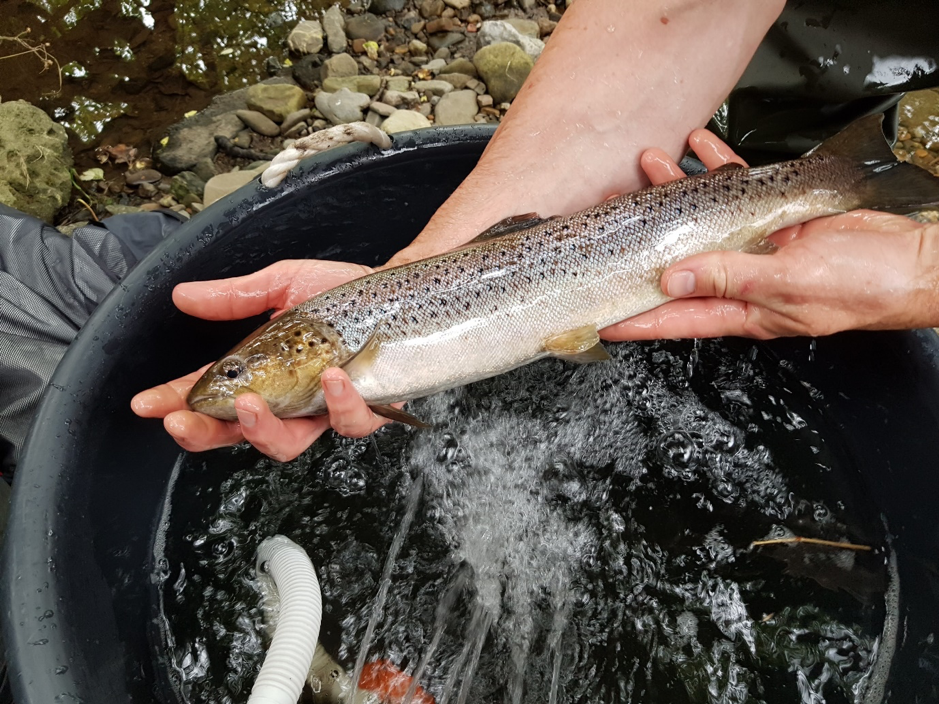 To see such a large change in a short time period has buoyed the Ribble Trust team, with excitement building to see the how the fish community responds as the quality of habitat improves at the site over the coming years. 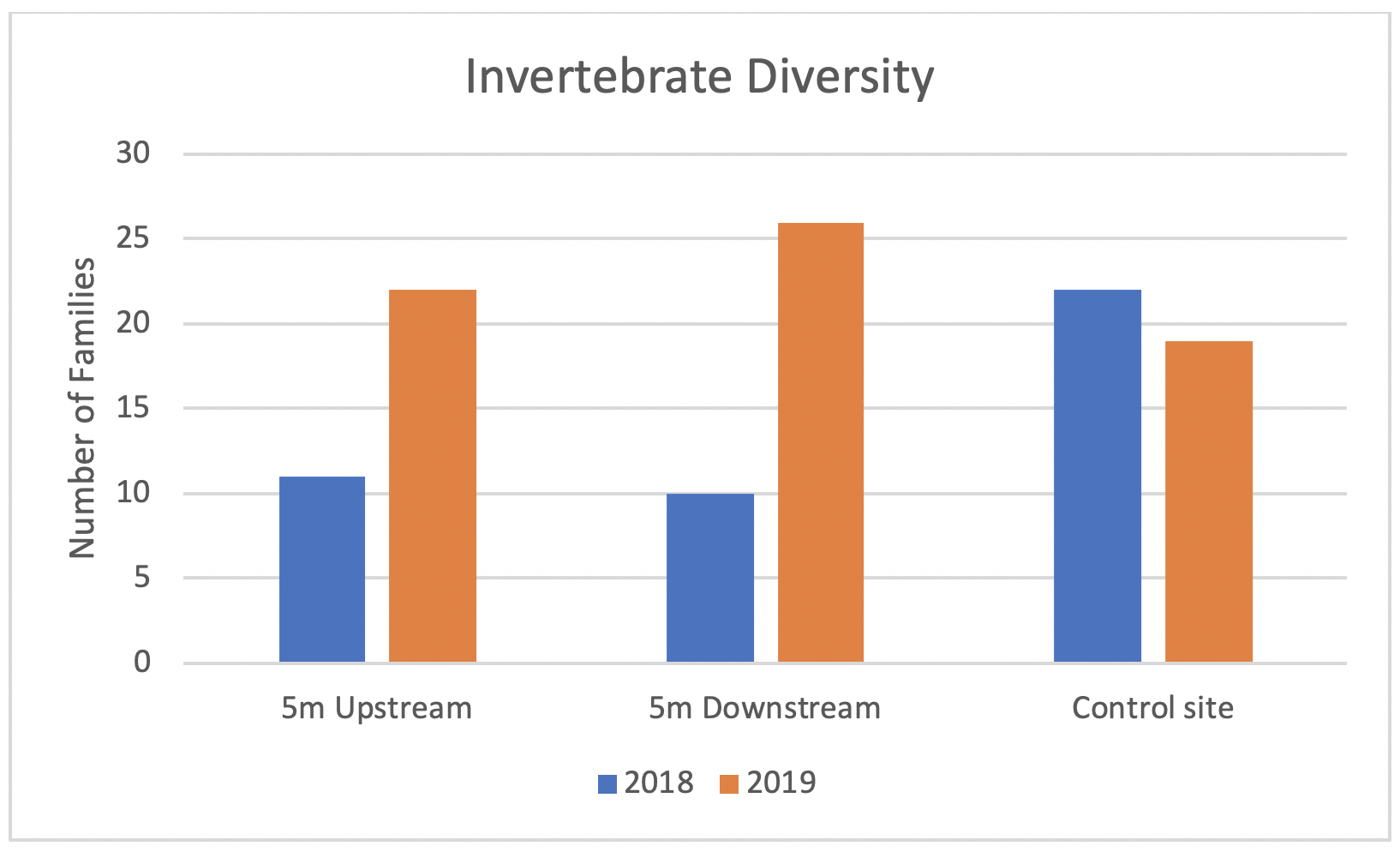 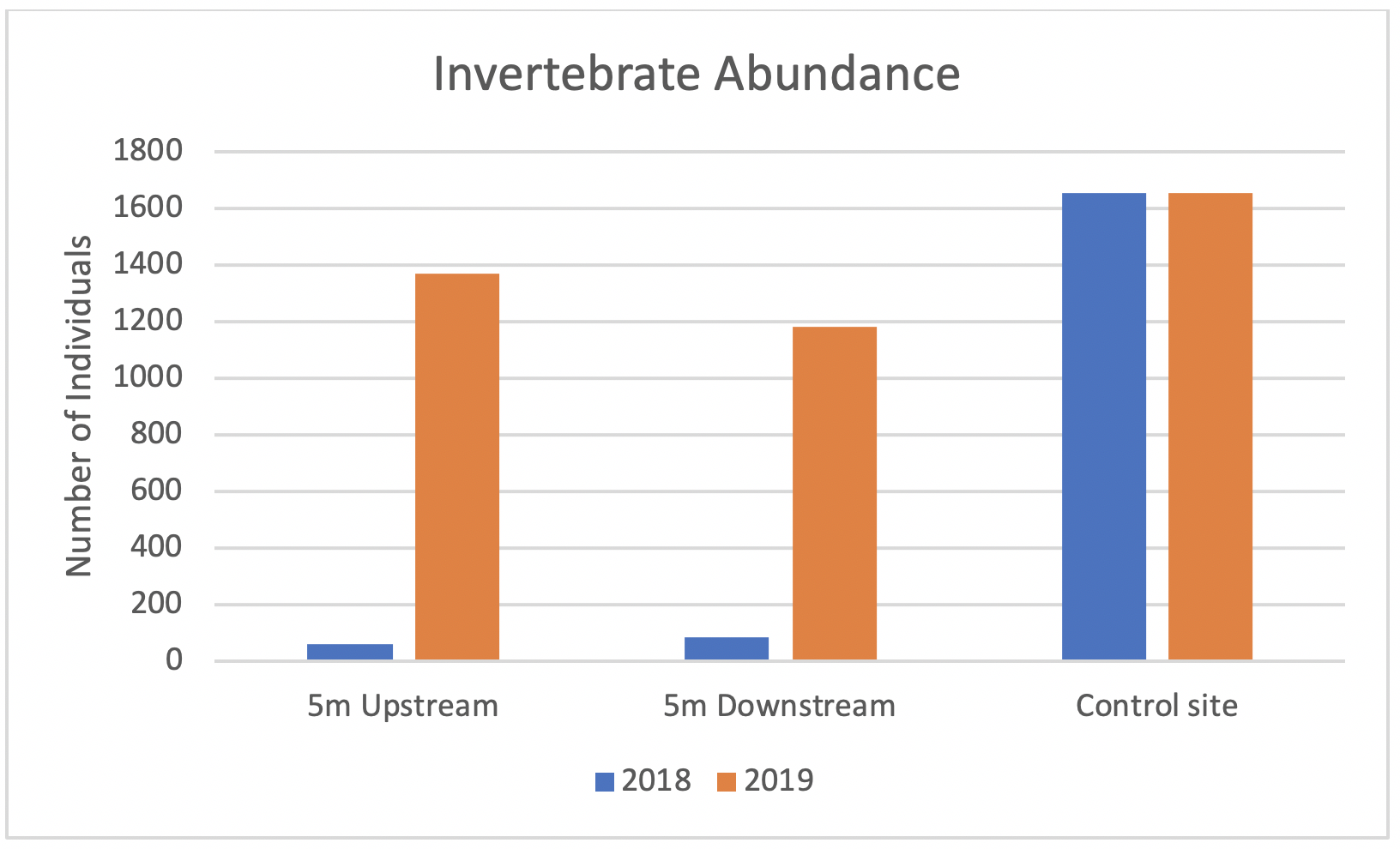 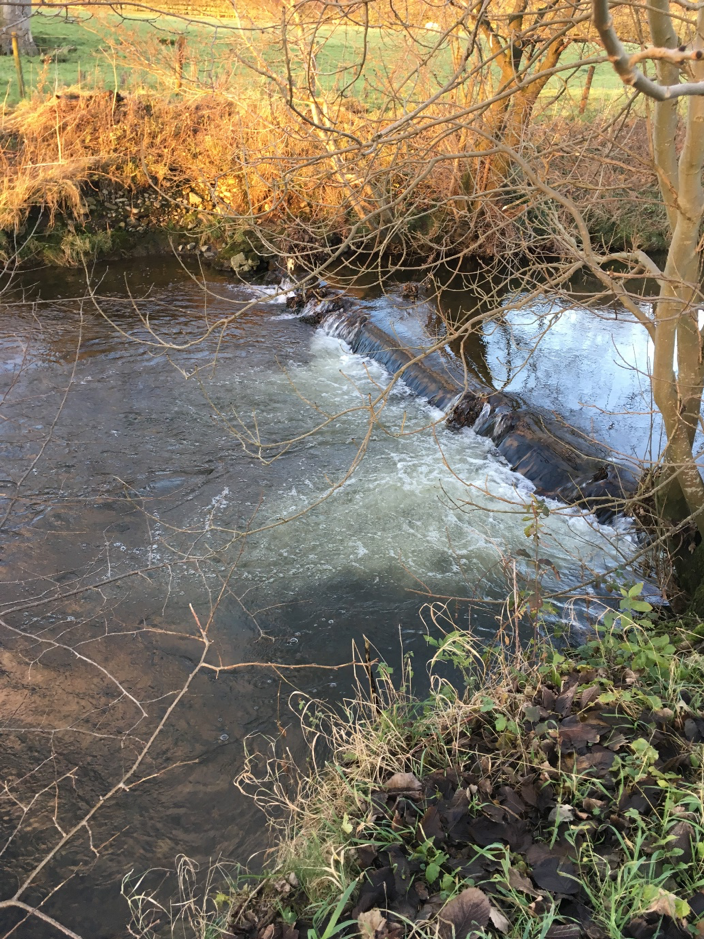 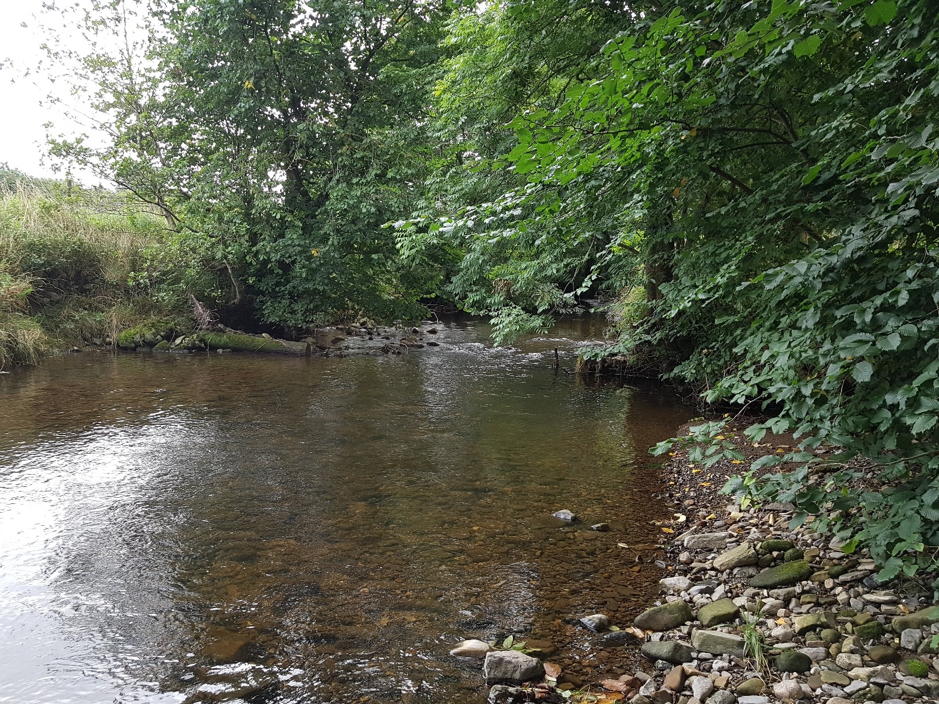