The removal of dams and weirs has been happening for centuries. And since the 90’s, removals have only increased. USA has already removed more than 1,300 dams (American Rivers, 2017). Dam Removal Europe is investigating how many obstacles have been removed across the European continent and the findings are incredible. Preliminary findings show that in Europe there have been over 4,500 barriers demolished already.

In France, the first dam removal started in 1996 with the removals of 3 large dams (Kernansquillec, Saint-Etienne-du-Vigan and Maisons-Rouges) as a result of a long civil mobilization by Loire Vivante to save the Loire River. Since 2010 the AFB (L’Agence française pour la biodiversité – National Agency part of the French Ministry of Environment) has been working to have the most complete inventory in the world of obstacles in French rivers. The last update (1st of January of 2017) shows that there are over 90,000 obstacles (all types), and 70,000 of them are weirs and dams (Figure 1). In addition to this amazing effort, the Ministry of Environment along with the 102 DDTs (Direction Départementale des Territoires – Local Land Management Organizations) started a project to create a database with all known, removed dams. The exact number is not yet known, but compiling different records from DDTs we have found that France is the world’s leader in removing abandoned dams with more than 2,300 obstacles naturally or artificially removed. Currently, Dam Removal Europe and ERN France is working on this dam removal inventory. Moreover, ONEMA (the previous organization to AFB) produced a PDF for many of the dams and weirs removed in France, summarizing many of the dams and weirs removed. These documents explain, in detail, all about the project itself: location and characteristics of the obstacle, reasons for removal, opportunities to act, who paid for the project, who was the owner, direct contact for the project, etc. Below, we highlight some of these projects on Natura2000 sites with the direct link to these PDFs.

Removal of the Fatou dam on the Baume River (Loire-Bretagne River Basin, October 2007)

Restoration of the river continuity on the Touques Basin (Seine-Normandie River Basin, 1980)

In addition, we have picked a 32 minute video (with English subtitles) about the EU LIFE+ “Continuité écologique” project done in two regional nature parks, Morvan and Ballons des Vosges in France. In this project, 5 full weir removals and 5 partial weir removals took place among other actions. This video incorporates educational drawings showing how a river functions and the impacts of a dam on a river. Watch the video below.

Finally, we would like to highlight 3 future projects in France that will be of enormous importance: 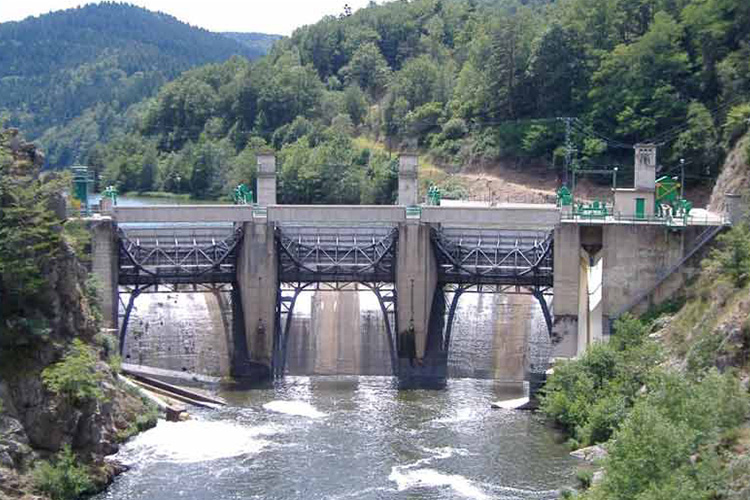 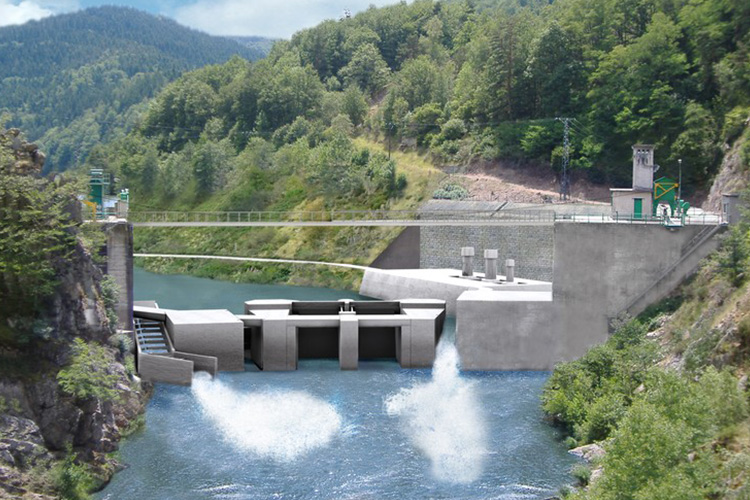 Workshop on dam and weir removal in the urban environment

Workshop on dam and weir removal in the urban environment