Removal of dams in the Varde river, Denmark 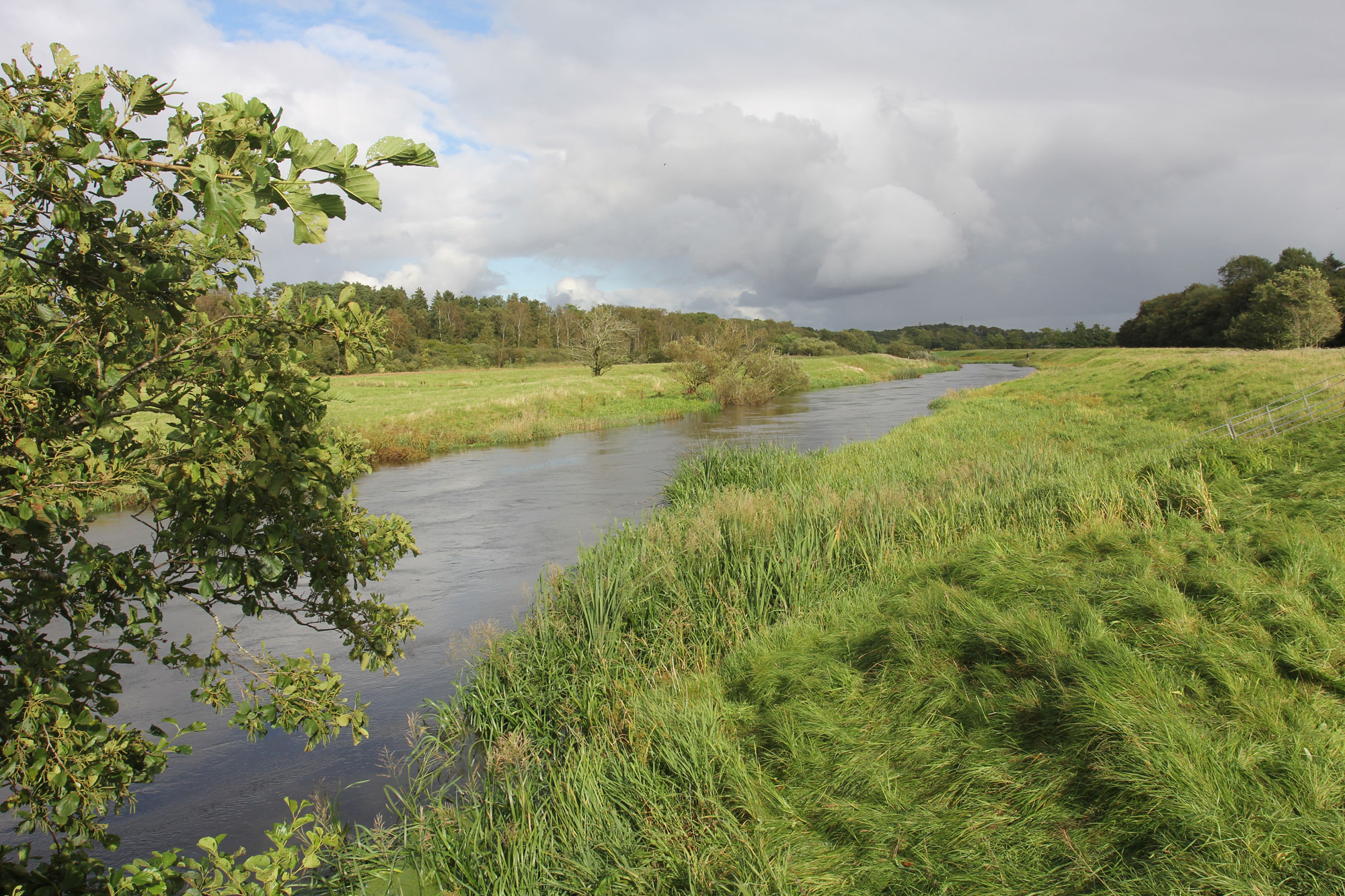 The Varde river system is the largest river system flowing into the Danish section of the Wadden Sea. The river system’s total catchment area is approximately 1,100km2. The main tributaries originate west of the Jutlandic ridge, from where they run to the west through moorland plains and moraine islands. The Varde’s mean water flow at its outfall in Ho Bay is 16,200 l/s, varying from a minimum of 4,200 l/s to a maximum of 60,600 l/s. The Varde is the only river system where water exchange with the Wadden Sea is not regulated by a sluice. Since there are no summer dikes along the river banks, the hydrological regime in the lower parts of the river and adjacent areas are in their natural state.

The river fish populations were in poor condition even though the Varde system was still of international importance regarding its populations of Atlantic salmon, twaite shad, sea lamprey, brook lamprey, otters and a small population of houting, all protected species under Annex II of the Habitats Directive. Water flow in the river was manipulated to a significant degree, with 90% directed towards an artificial lake and Karlsgårde hydropower station. After being used for power generation, the water is returned to the Varde approximately 24 km upstream of the outfall to the Wadden Sea. As a consequence, the natural hydrology of the river was significantly impacted, and demands for water to the hydropower station courses severely reduced flow along a 16 km stretch of the river.

Although the weir at Karlsgårde power station was equipped with fish ladders, passage conditions for migratory fish were very poor due to the dams and disturbance of the natural hydrology. Houting could not pass at all, thus preventing access to 75% of their potential spawning grounds upstream of the hydropower station. 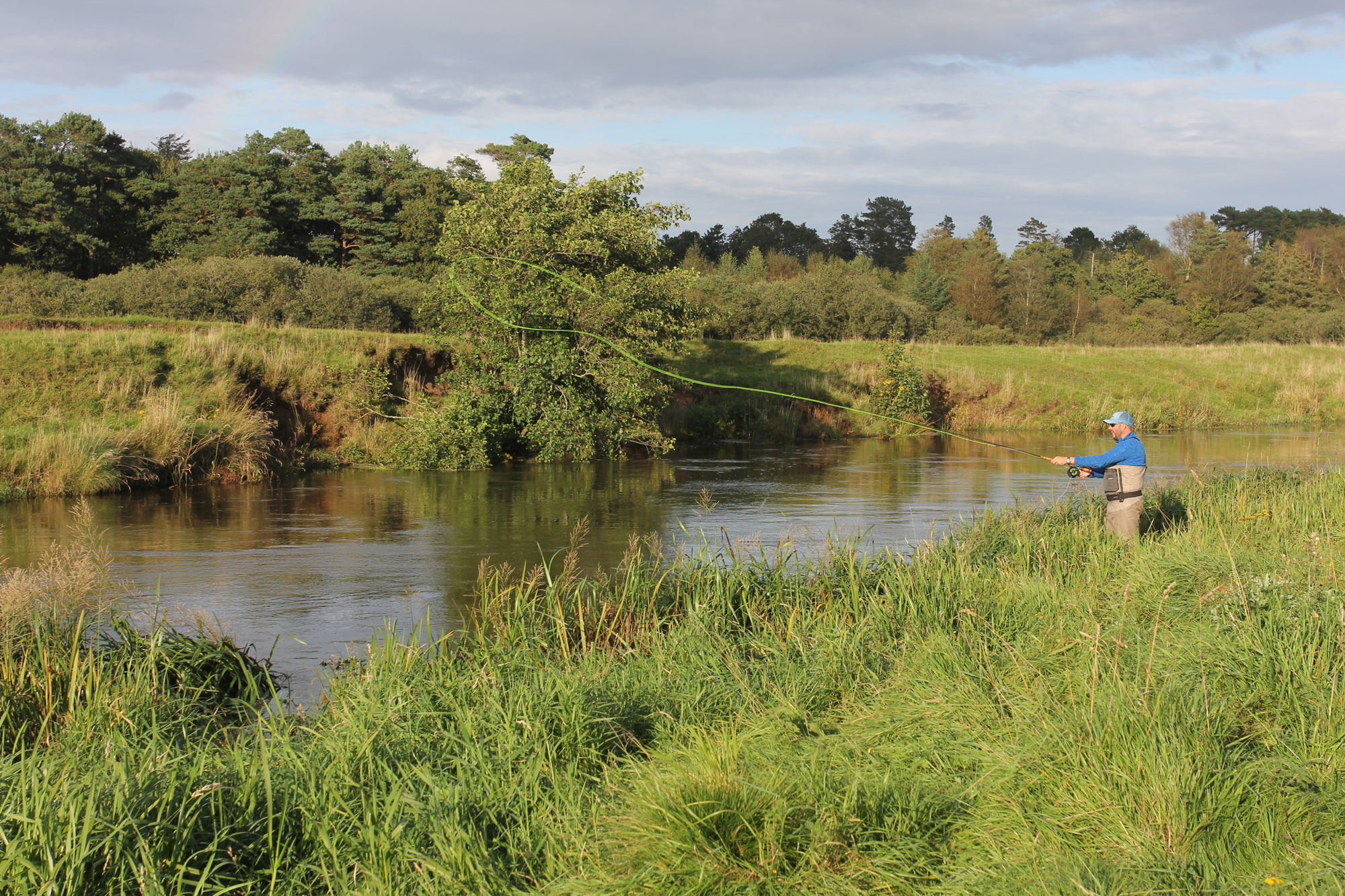 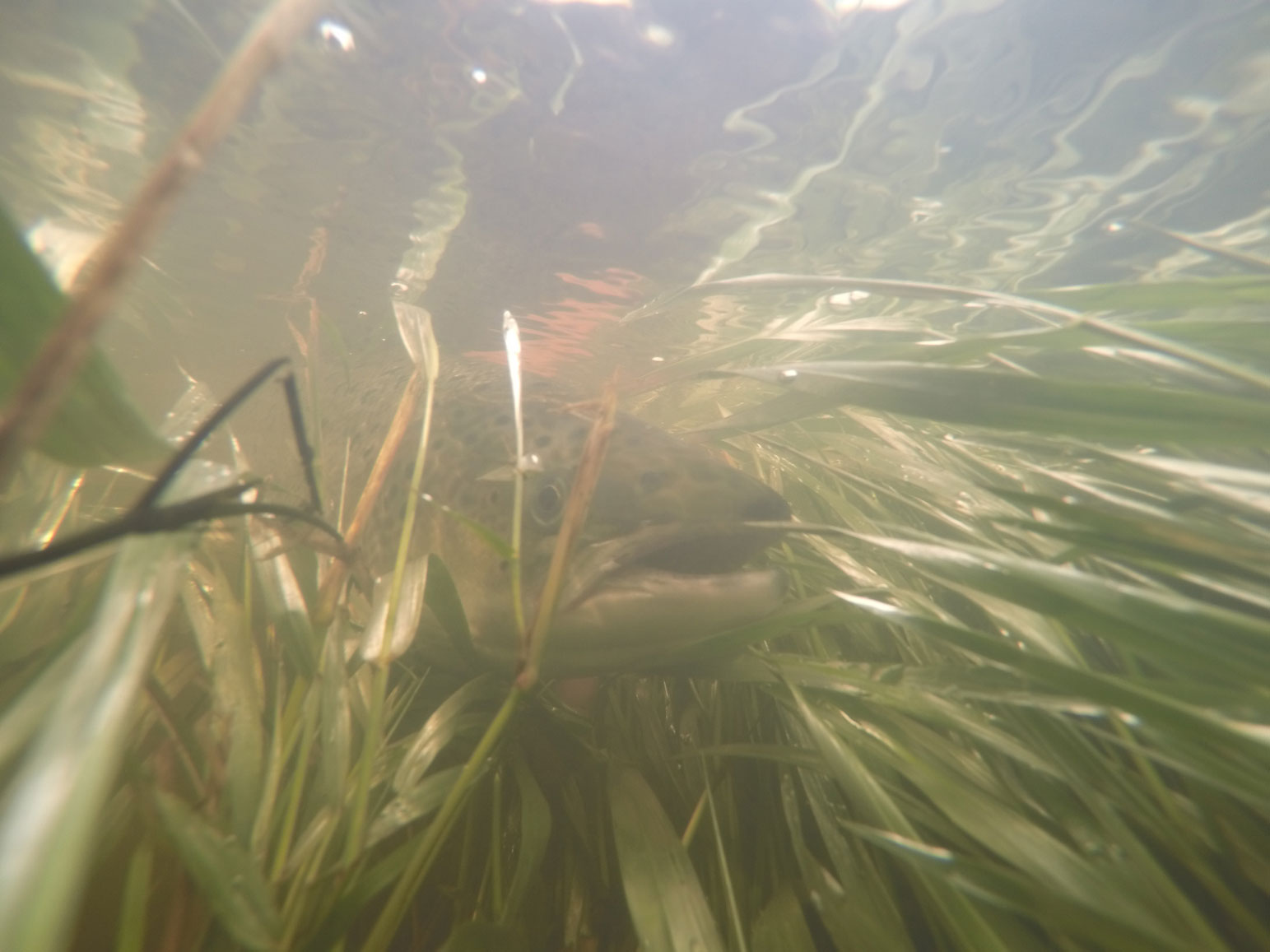 To save the houting from extinction and to significantly improve other migratory fish populations, an ambitious project was designed to renaturalise the Varde river. This was undertaken by the Danish Nature Agency, in cooperation with Ribe County and Southern Jutland County, and supported by the European LIFE Programme.

The project’s objective was to restore hydrological continuity and the condition of the Varde river to improve the populations of houting, Atlantic salmon, twaite shad, sea lamprey, brook lamprey and otters. The follow activities were carried out:

Presence of Atlantic salmon in the Varde river (source: https://varde-sportsfiskerforening.dk) 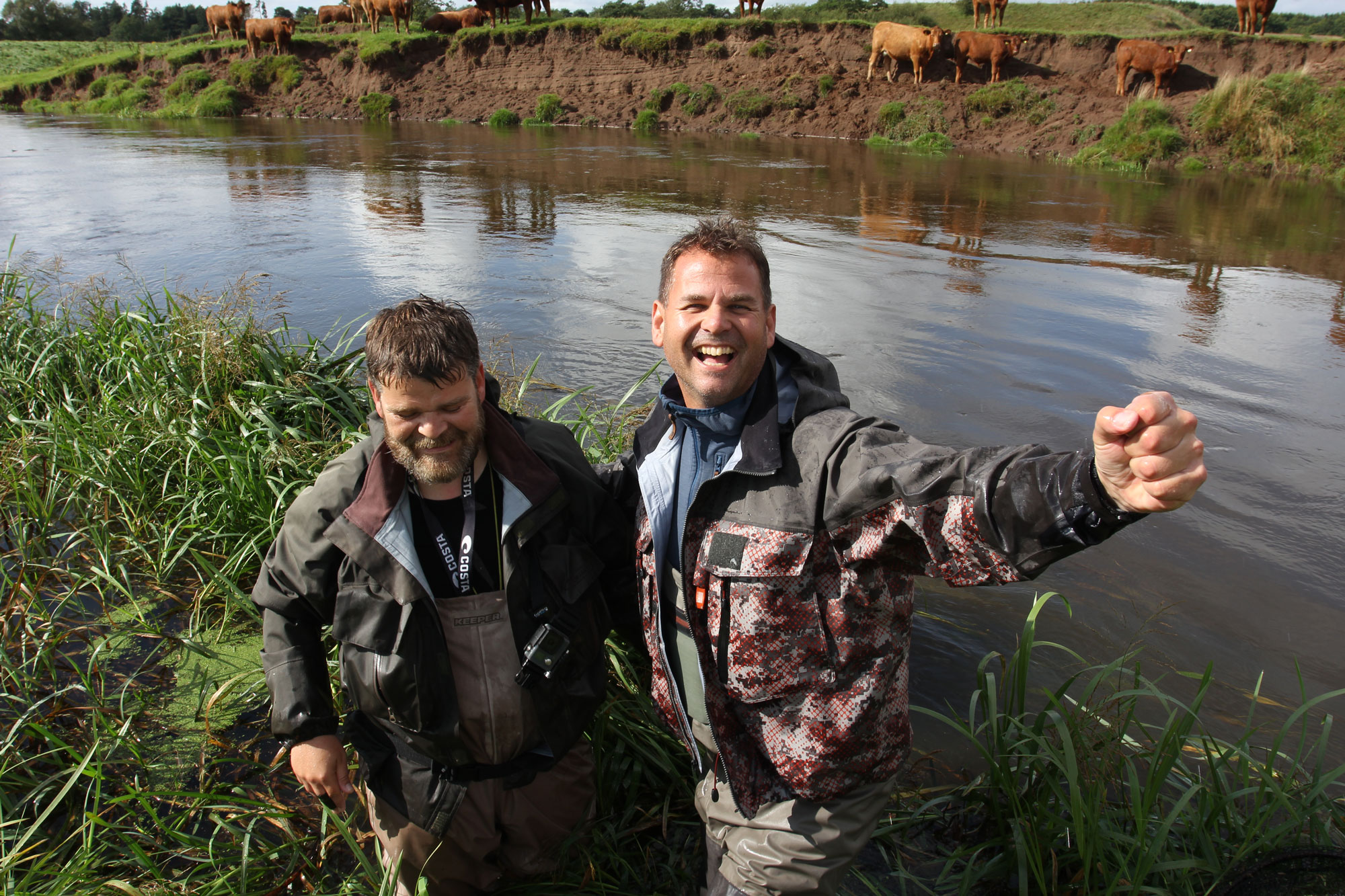 The results were impressive. The hydrodynamics of the river were rapidly restored and migratory fish found their way back to their spawning grounds. The fish populations, including houting, have improved significantly over the last 10 years. The population of Atlantic salmon improved significantly, as demonstrated through the results of monitoring between 1987 and 2016. In 2016, 1,000 mature salmon were caught on their return to the river to spawn. Removal of the dams and renaturalisation of the river were key to achieving these results.